During the COVID-19 pandemic, San Leandro Unified is committed to public input and participation in school district governance in a manner that is consistent with guidance provided by Alameda County public health officials. Remote, online participation is required to comply with current public health orders.

How to Attend Board Meetings

1. Join by computer, phone or tablet: Visit https://slusd-us.zoom.us/j/84445994836pwd=c2laRWZUZkpqYm5INWZsY3gxc0t1dz09 to join the Zoom meeting or enter the webinar ID and password below in the Zoom app.

Once joined to the Zoom meeting, public comments may be made at the beginning of the board meeting, or at another time during the meeting as designated by the board president, by using the “raise your hand” feature. Here is how. Spanish  Chinese.

Public comments can also be emailed to publiccomment@slusd.us on or before the day of the board meeting by 3 pm. Public comments received after this deadline will not be included in the public record. There is a 300-word limit.

Attendees who wish to make public comments on any agenda or non-agenda items are strongly encouraged to join the meeting at least five minutes prior to the meeting’s starting time.

We are committed to making our meetings accessible to everyone during unprecedented times. If you need additional accommodations or support for remote participation in advance of the meeting, please contact  Michelle Mayfield the executive assistant to the Superintendent at mmayfield@slusd.us or at (510) 667-3522.

About the Board of Education 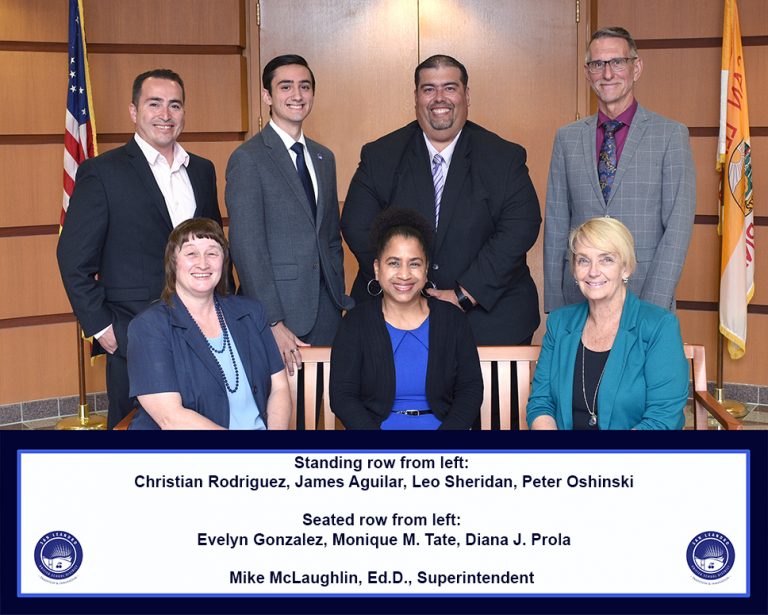 All school board meetings, except closed sessions, are open to the public, which is warmly invited to attend. Regular meetings are usually held on the second Tuesday of each month.

Board meeting minutes are kept on file at the District office and available online.